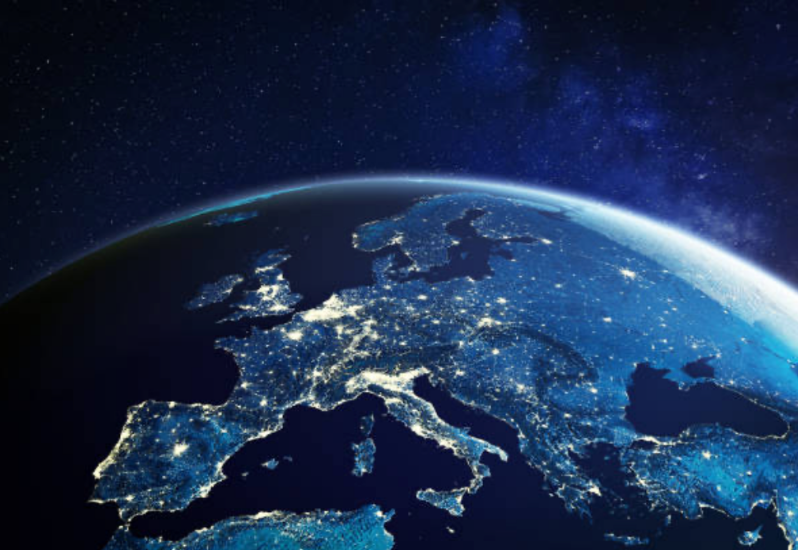 Welcome to
the heart of Europe!

The Saarland would fit into Germany 139 times. It’s just a shame that such a large country only has ONE Saarland. All the more reason to locate here! “Am Schanzenberg Saarbrücken” offers excellent development opportunities – the Saarland region offers an exceptional quality of life. So what are you waiting for? Discover this region that is so easy to live in and love! 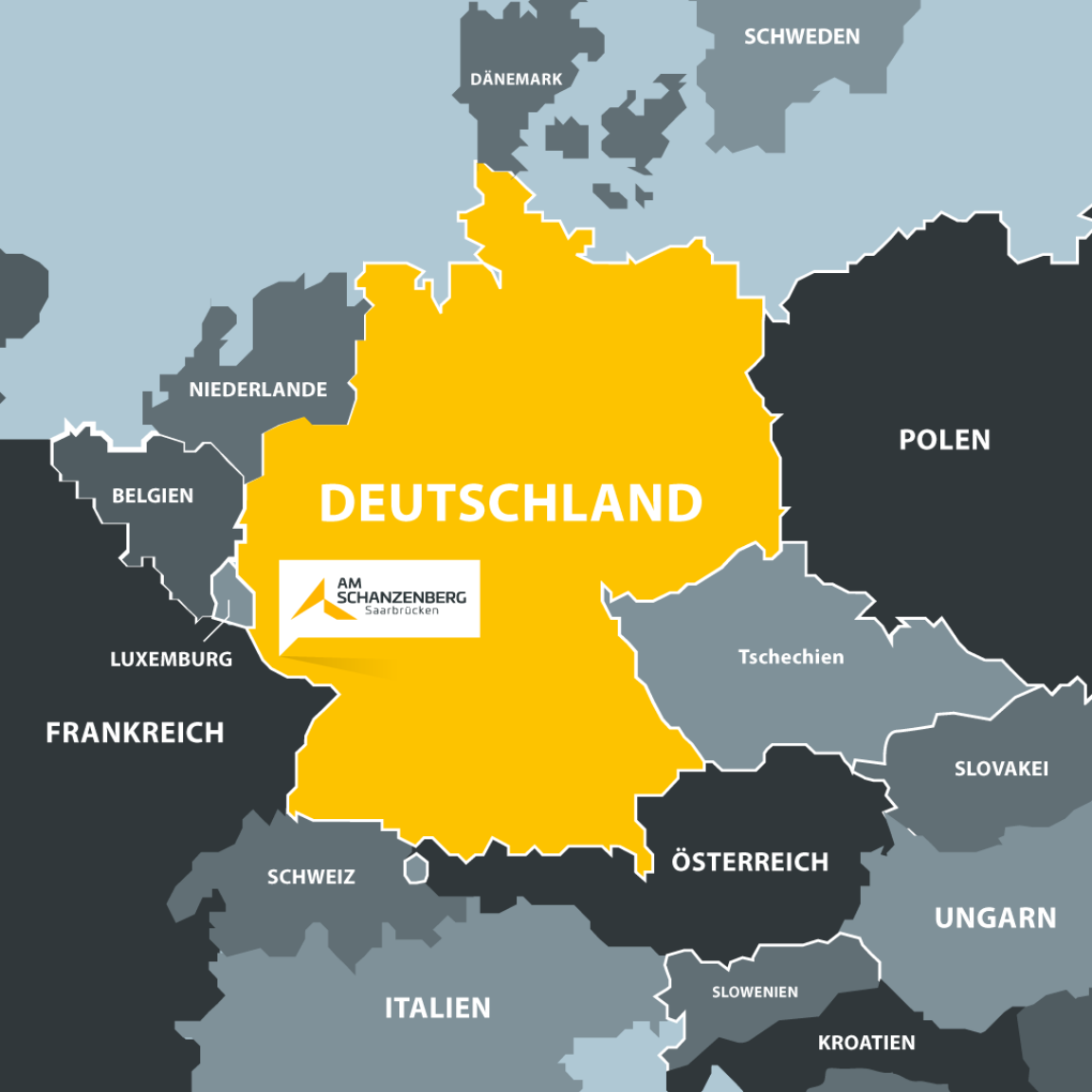 True to the Saarland’s motto „Great things are always created in small things“, the „small“ Saarland finds itself surrounded by its large neighbours France, Luxembourg and Rhineland-Palatinate and is thus located in the heart of Europe. As the state capital and centre of Saarland’s activities, Saarbrücken with its above-average centrality (centrality index 148) is the heart and engine of the Saarland.

A hotspot for new working worlds, networking and creativity is being created in a central location on the Schanzenberg. In keeping with the history of the area as a former trade fair site, the future is no longer being showcased at a trade fair. Here, the future is being turned into reality in the form of a new urban quarter.

And how quickly can youget to Am Schanzenberg?

… offers nature at its finest.

Alongside water meadows and traditional orchards, forests are our greatest treasure. They cover 30% of the Saarland area and make our premium hiking trails extremely popular. We also have some beautiful stretches of water, the shores of which are perfect for taking in picturesque sunsets. 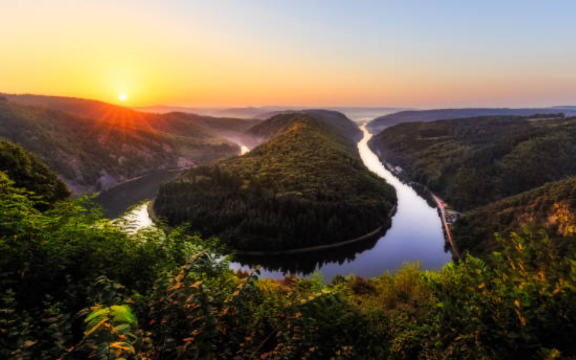 When we reach for the stars they regularly end up in the kitchen. Nowhere else in Germany is the density of Michelin star restaurants as high as in our region. But we do Saarland specialities such as Dibbelabbes (oven-baked potato and leek hash, Gefillde (filled potato dumplings) and Geheiratete (a potato dish with dumplings, bacon and apple sauce) just as well. And wine, beer, Obstler schnapps, gin and Vodka too . This is all we’ll say on the matter; come and enjoy it all for yourself.

… has a rich cultural history.

Since Celtic times, the Saarland has been a place where people like to settle down. Admittedly, this is also why history has seen many a dispute about its hills and the black gold that lies in the ground. The joy of settling here hasn’t changed; the disputes are history.

… knows how to enjoy life.

Saarland has a saying along the lines of “Get your work done quickly and eat well“ (Hauptsach gudd gess, geschafft hamma schnell). This legendary Saarland phrase reflects a way of life that largely revolves around a sense of wellbeing. We love culture, have a cosmopolitan outlook and like to enjoy life. Our capital lies on the border to France and Luxembourg; it’s a great place to be.

If you take a look at Germany’s parliament in Berlin, you’ll find that a lot of leading politicians come from the Saarland. But we can also claim a number of clever minds in other areas : at the CISPA Institute for Cyber Security, at Scheer Towers, at Saarland University – and so the list goes on. The Saarland would be the perfect launchpad for pursuing international careers if it was not for the fact that the best talent often chooses to stay here instead.
City of the Future 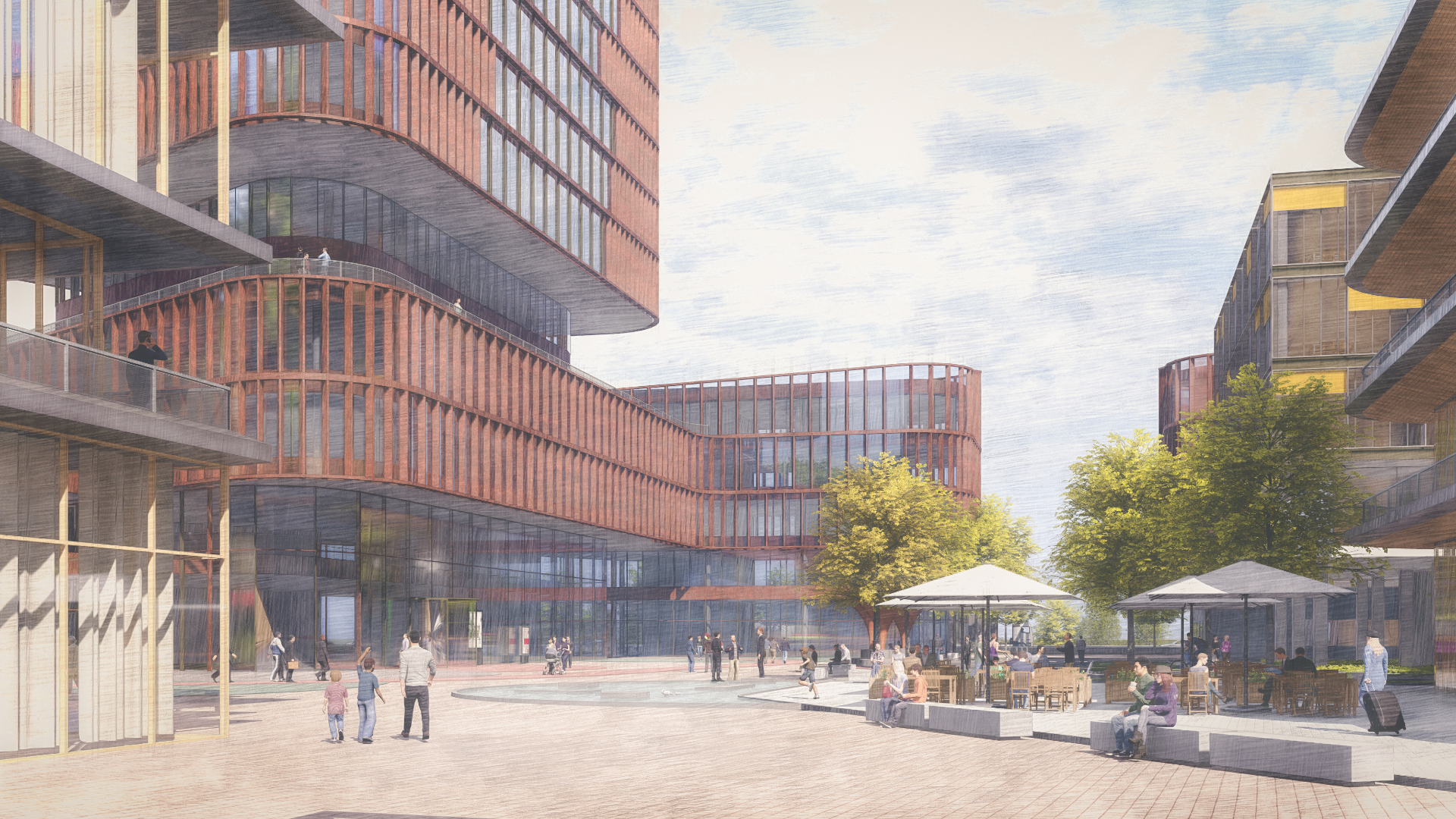